The Magicians Wiki
Register
Don't have an account?
Sign In
Advertisement
in: The Magicians (TV series) Episodes, Seasons

A Flock of Lost Birds

No Better to Be Safe Than Sorry
The Fourth Season of The Magicians premiered on January 23, 2019.

After embarking on the epic quest of the seven keys, our Magicians may have restore magic but not without a great cost. With their memories erased and new magic-free identities, they're more vulnerable than ever to the ancient, powerful, and unkillable Monster who escape confinement from Castle Blackspire and jumped bodies to a new host, Eliot.

It was announced on February 28, 2018 that Syfy renewed The Magicians for a fourth season with 13 episodes.[1]

On April 17, 2019, following the finale episode No Better to Be Safe Than Sorry, it was announced that Jason Ralph had departed from the series as series regular Quentin Coldwater. 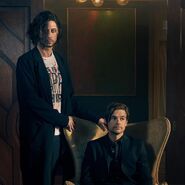 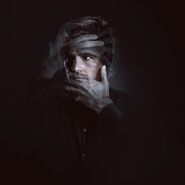 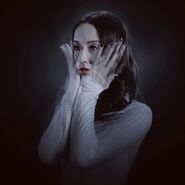 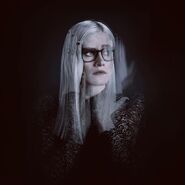 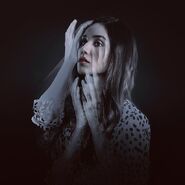 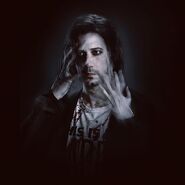 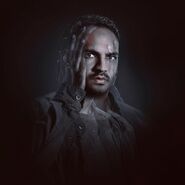 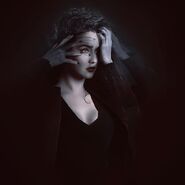 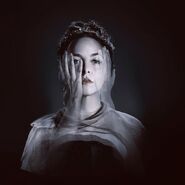 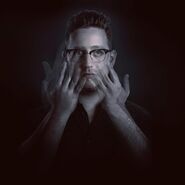 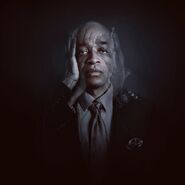 The Magicians Season 4 "Magic is Back" Promo (HD)

THE MAGICIANS Season 4 Behind The Scenes SYFY